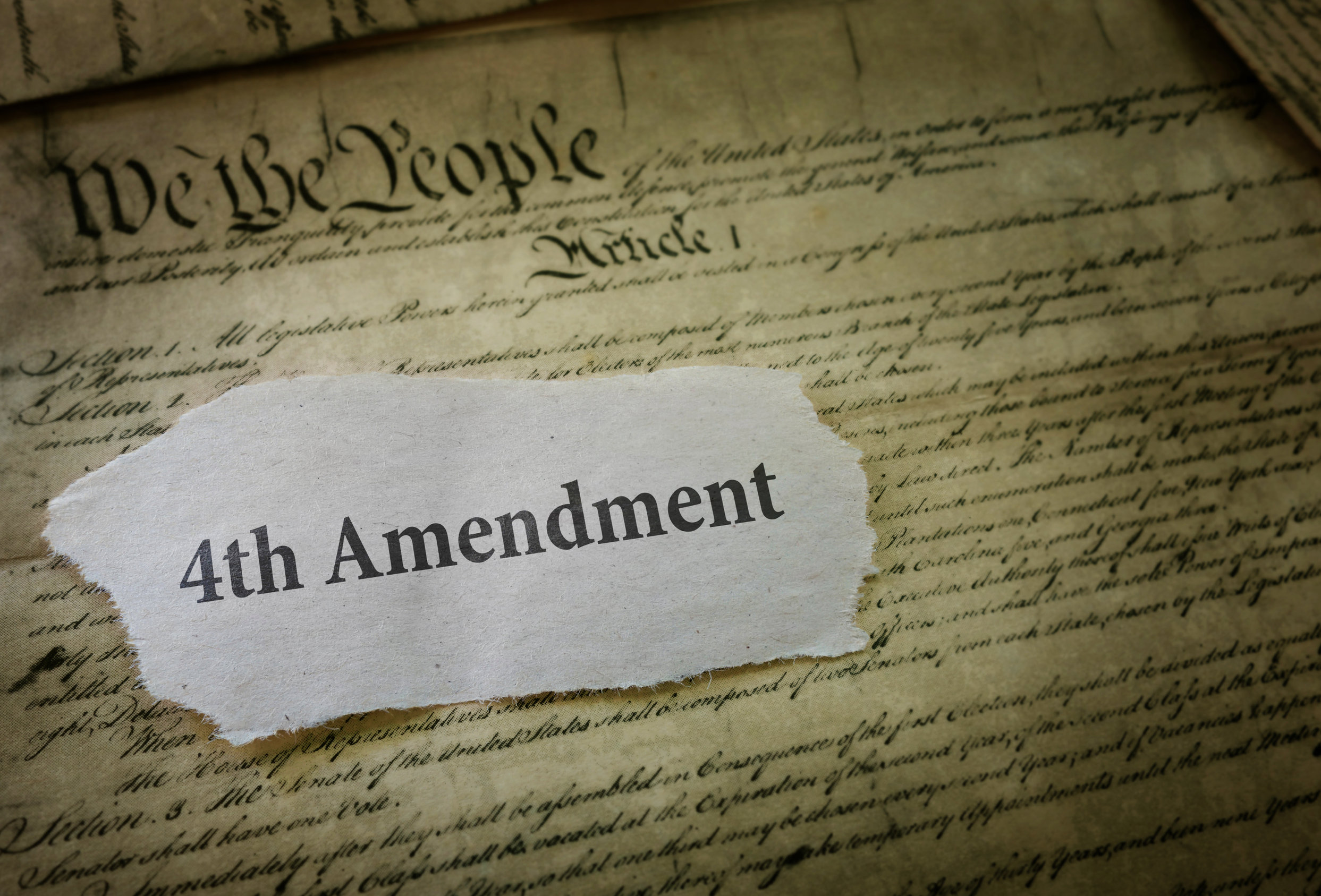 A June 2021 Supreme Court decision reinforces the Fourth Amendment guarantee that your Florida home is indeed your castle and secure from unreasonable searches and seizures—even when the police are in hot pursuit for a minor offense.

When “Hot Pursuit” Doesn’t Justify Entering Home Without a Warrant

Until the June 2021 Supreme Court decision, police have long held the confidence that they may enter a home and conduct a warrantless search when pursuing a fleeing felon regardless of the level of offense.

Justification for a warrantless search and seizure centered around exigent circumstances, where law enforcement believe entry to a home is necessary to prevent:

The defendant in the case brought before the Supreme Court—Lange v. California—argued that the general rule for exigent circumstances should be limited and applied to a genuine emergency and not anytime police are following a person suspected of committing a misdemeanor.

In 2016, Arthur Lange was driving home with his windows down, listening to music, and honking his horn.

He caught the attention of a highway patrolman who followed Lange into his neighborhood. The patrol officer turned on his lights as Lange approached his home.

Lange claimed he did not see the lights and entered his garage. While the garage door was closing, the patrol officer blocked the sensor with his foot, preventing closure, and entered the garage. He smelled alcohol on Lange’s breath.

Lange’s blood-alcohol level was three times the legal limit. He was charged with driving under the influence and for a noise infraction.

Lange’s attorneys asked that evidence obtained from the garage be barred from the court as the patrol officer entered the garage without a warrant. The California Court of Appeals upheld Lange’s conviction and that entrance to his home was justified.

Rights at Risk with This Case

Advocacy groups filed support of Lange’s rights cautioning the court on the broad implications of the case. Without some limitations on warrantless entries, police could conduct searches without a warrant, even remotely, for any offense or suspicion.

The Supreme Court ruled in favor of the Fourth Amendment. They said that police cannot enter a home without a warrant when pursuing a suspect for a minor crime—such as a traffic violation.

As this case shows, law enforcement will push the envelope on their capabilities to gather evidence against a suspect—including violating their Fourth Amendment rights.

Our job is to protect your rights. If you find yourself in such a situation, the Fusco Law Group can provide you with legal guidance.

What rights does the Fourth Amendment protect?

The Fourth Amendment of the U.S. Constitution protects citizens from unlawful search and seizures. It limits the power police have to make arrests, search people, and seize private property. Police are required to obtain a search warrant before searching unless exigent circumstances exist. Any evidence gathered from an unlawful search may be inadmissible in court.

What is considered a reasonable cause to violate the Fourth Amendment?

What do you do if your Fourth Amendment rights are violated?

Evidence gathered during an unlawful search or seizure violates a citizen’s rights. Contacting an experienced criminal attorney can help to protect your Fourth Amendment rights. They can help argue the search and seizure was unlawful and the obtained evidence be kept out of a criminal case.