Drug Possession in Northeast Florida and Your Rights 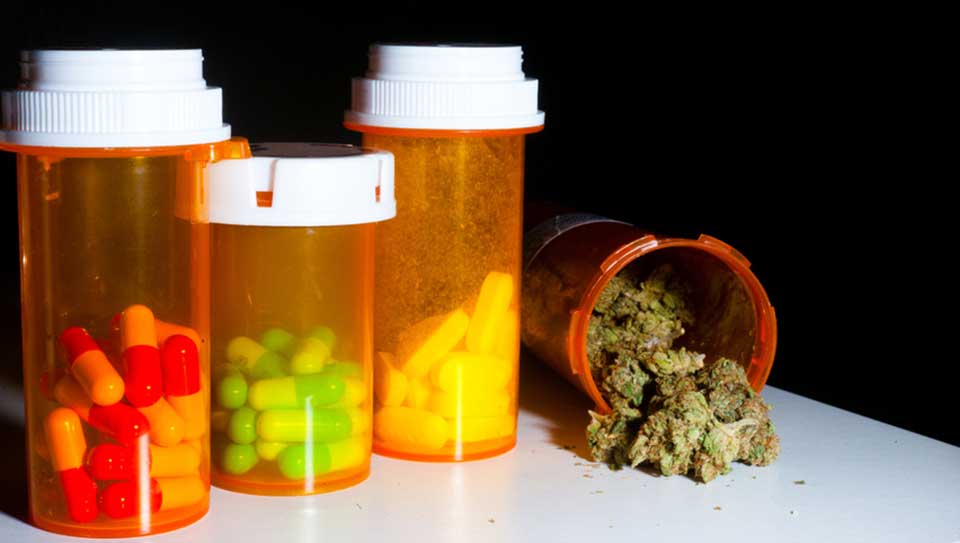 Jacksonville and surrounding area law enforcement take the possession of elicit drugs very serious. A number of drug charges carry significant penalties such as  a minimum mandatory prison sentence, driver’s license suspension, and a criminal record that will follow you for a lifetime.

There are many defenses to these alleged crimes even if the elicit drugs were found on your person, in your home, or in your vehicle. Our Jacksonville Criminal Defense Attorneys will FIGHT for you and ensure that your Constitutional Rights are protected!

The most common drug charge in the State of Florida is possession. Under Florida Law there are two ways in which a crime of drug possession can be charged and proven.

Actual Possession means drugs were found on your person or in arms reach of your person.

Constructed Possession means that the drugs were in a location you had control over. With Constructive Possession the State of Florida must prove knowledge of the drug as well as control.

It is very important to hire an experienced attorney who will fight for you and exhaust all options in defending your Constitutional Rights!

If you are arrested for possession of an elicit drug, that arrest will follow you a lifetime regardless the lawfulness of the arrest. It is important to hire an aggressive defense attorney who will  FIGHT for you an obtain outcome that will allow for the Expunction or Sealing of the arrest in the future.

Let a Jacksonville Drug Possession lawyer who knows the law FIGHT FOR YOU!
Give us a call for a free consultation: (904) 567-3113

Possession of Marijuana (20 grams or less)

Possession of Marijuana (more than 20 grams)

Possession of More than 10 grams of Heroin

Possession of an Unlawful Chemical

Possession of a listed chemical with the intent to unlawfully manufacture a controlled substance is a 2nd Degree Felony. These chemicals may include ingredients to make methamphetamines, ecstasy, GHB, or other drugs. A second degree felony has a maximum penalty of 15 years in jail and a $10,000 fine.

You may be charged with possession of prescription drugs if you do not have a legitimate prescription from a licensed doctor. Penalties depend on the substance of the pill but many opiates are considered 3rd degree felony punishable up to 5 years in prison and up to $5,000 in fines. 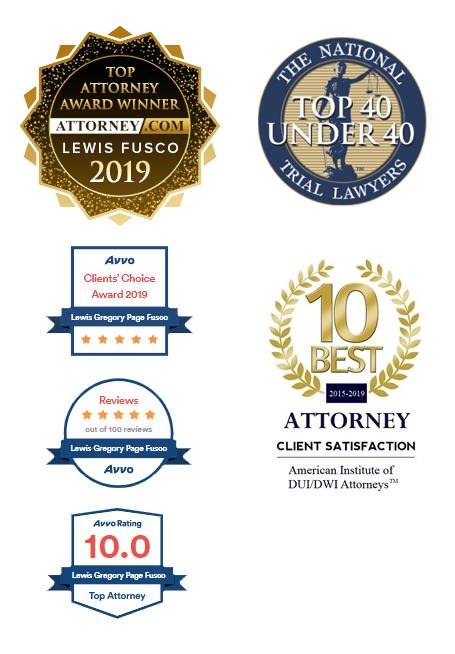