DUI/Drunk Driving in Northeast Florida and Your Rights 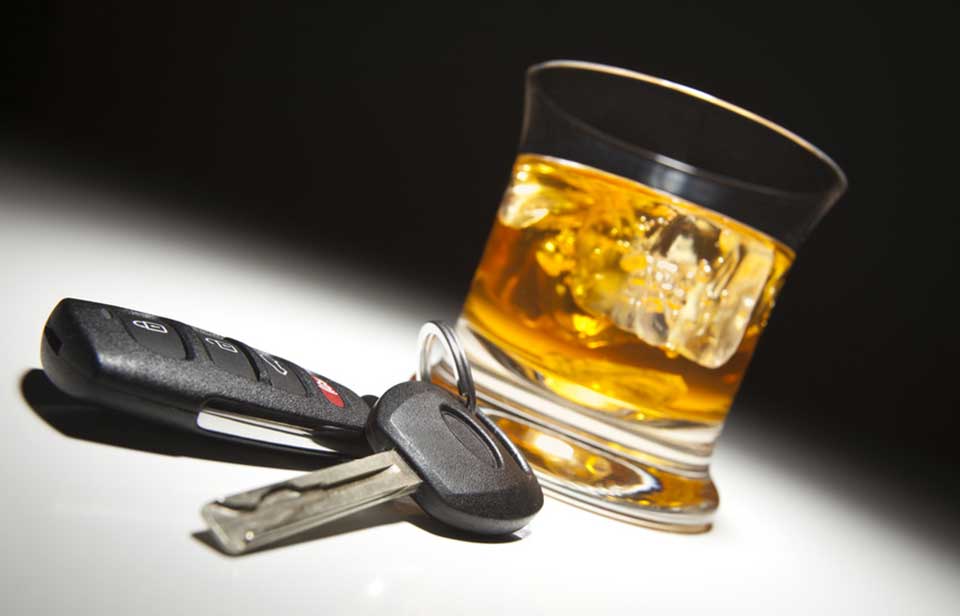 Did you know that—surprisingly—under FL Law you can only be given a breath test incident to a lawful arrest? In order for a DUI arrest to be considered lawful, the Officer must have probable cause that you were in actual physical control of the vehicle AND that you were under the influence of alcohol to the extent that your normal faculties were impaired.

Therefore, an arresting officer has to base his decision to arrest on his observations, including field sobriety exercises.

Keep in mind there is no requirement in the State of Florida that you participate in Field Sobriety Exercises. If you perform poorly on the exercises, your performance will be used against you as evidence of your impairment.

Your performance can also be effected by factors other than alcohol, such as physical disabilities or prior injuries. Whether you choose to perform these exercises or not, make sure you tell the officer about any physical limitations or prior injuries you may have. He will ask! If you choose to refuse the exercises, keep in mind that your refusal can be used against you in court.

Officers look for a poor driving pattern, odor of alcohol, bloodshot watery eyes, slurred speech, inability to follow simple directions, flush face, and unusual actions when investigating a DUI suspect. If there is a legitimate reason why you may exhibit one of these indicators unrelated to the consumption of alcohol, politely let the officer know. However you always HAVE THE RIGHT TO REMAIN SILENT!

IF Breath Result is over double legal limit (.15) Penalties are as follows:

Are you legally required to take a breath test?

Yes. Under Florida Law, every person who operates a motor vehicle in the State of Florida has impliedly consented to a breath test.

Can you refuse to blow?

Yes, you have the ability, but not the right to refuse.

What does this mean? Well, as you just learned, every person who operates a motor vehicle in the State of Florida has impliedly consented to a breath test; however, you can never be physically forced to blow. So, you can refuse, but there are penalties associated with refusing a breath test. For a first refusal, your driver’s license can be suspended for one (1) year. For a second or subsequent refusal, your driver’s license can be suspended for eighteen (18) months and you will be committing a misdemeanor of the 1st degree. Nonetheless, in many DUI prosecutions, a breath test is usually a prosecutor’s best evidence against you.

If I blow under the legal limit, will I be released?

No! A person who is arrested for a DUI does not have to be alcohol related. Other substances such as prescription pills or street drugs may also be the basis for a DUI. Without a breath result the State will need to prove that your normal faculties were impaired. (Normal Faculties= ability to walk, talk, see hear, judge distance, act in emergency, drive automobile.)

A felony DUI happens for one of three reasons:

It goes without saying that the stakes are extremely high in these cases. If found guilty, not only does the individual become a convicted felon, but he or she is looking at a prison sentence.

If you or a loved one is charged with a felony repeat DUI, it’s absolutely critical to work immediately to begin protecting your rights and doing everything to mitigate the charge. A lawyer who combines experience in felony cases with comprehensive DUI procedure knowledge is the ideal solution.

When it comes to a fatal car accident that is charged as a DUI manslaughter, the stakes don’t get much higher. Along with the manslaughter charge on a criminal record, those charged open themselves to:

In addition, many people don’t realize that they can be charged for a DUI manslaughter even for someone in their own vehicle. The only chance those charged have at arriving at the best possible outcome is to partner with an experienced DUI lawyer who will combine comprehensive DUI procedure and technology knowledge with extensive courtroom experience.

A lot of people are familiar with the criminal aspect of a DUI charge. But with every DUI charge there’s an administrative charge that needs to be handled in a DMV administrative hearing. The problem is that many don’t realize what happens if they don’t schedule the DMV hearing.

If a DMV hearing is not scheduled within 10 days of a DUI charge, your driver’s license is instantly revoked.

If you do schedule the hearing, you get a temporary driver’s license.

The DMV hearing doesn’t have the same rules of evidence as in criminal court, and it’s not overseen by a judge. Even though a DMV employee oversees the proceedings, the same aggressive legal representation is called for if you want to retain your license.

Many people think that in order to be charged with a DUI you have to blow a .08 on a Breathalyzer. In actuality, you can be charged with a DUI as long as a substance has impaired your normal faculties. Because of Florida legality surrounding roxycodone and oxycodone, the use of these medications is prevalent, and they remain in blood and urine for a prolonged period of time. Police officers can run a field sobriety test and if they suspect you of being on a prescription medication, they’ll take you to police station and request that you submit to a blood or urine sample, which will then be sent to a lab.

However these tests have a major flaw. These tests can’t determine whether the drugs were ingested prior to driving or whether they were taken days before. Even if someone took the substance days ago, it will show up in his or her urine even if he or she is completely sober when pulled over. In order to get a prescription DUI charge dropped, it’s necessary to work with a lawyer who has a scientific understanding of how these tests work and the toxicology of these drugs.

One thing that all too many people don’t realize about a Breathalyzer test in Florida is that there is no incentive to blow. If you blow, you’re simply providing evidence should you be charged for a DUI. To make matters worse, if you blow high enough, there are increased minimum penalties. The only time refusal of a Breathalyzer test actually creates a problem is if there’s a prior refusal to submit to the test.

If you refuse, you’ve not provided to an officer the contents of your body. When you submit a breath sample you are potentially incriminating yourself with unreliable evidence which tends to lead to an uphill battle. It’s key to make an officer prove you are unfit to drive by other evidence. To make matters worse still, Breathalyzers are notoriously inaccurate and unreliable.

However, if you or a loved one has been charged with a DUI, regardless of whether you’ve submitted to a Breathalyzer, it’s critical to work with an experienced lawyer who can do everything possible to examine your case details and protect your rights. It’s this approach that stands the greatest chance of arriving at a substantially diminished charge or even an acquittal.