DUI Tip of the Week from Fusco Law 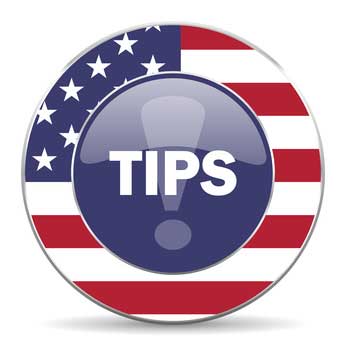 People are always wondering what their rights are when it comes to being stopped by Law Enforcement especially if they have consumed alcohol. Though many people feel that it is illegal to drink and drive an automobile in the State of Florida, they are incorrect.

So What Does the Law Allow?

Florida law allows one to consume alcohol and drive as long as ones normal faculties are not impaired. Normal Faculties is simply a fancy term for the ability to: walk, talk, see, hear, comprehend, drive an automobile, act in emergencies and perform the everyday physical and mental tasks, which are required in our daily lives.

The way for police to determine if ones Normal Faculties are impaired is by taking into account the TOTALITY of Circumstances which is everything they observe and don’t observe…the total of their encounter. Once an officer detects an odor of alcohol it is usually followed by the question “Have you been drinking tonight?”

Again it is not illegal per se to drink and drive however the officer needs REASONABLE SUSPICION that the driver is impaired in order to conduct field sobriety exercises.

Field sobriety exercises are divided attention exercises which tests these Normal Faculties discussed above. Typically these exercises consist of:

To be convicted of DUI in FL, the State must prove:

It is NOT illegal to consume alcohol and drive a vehicle. It is only illegal to operate a vehicle while your normal faculties are impaired.

DUI Tip of the week

Keep in mind you are likely being recorded on the ride to the jail.  Everything you say will be used against you. Be smart and invoke your right to remain silent.