According to Magistrate Judge Kandis Westmore of the U.S. District Court of the Northern District of California, police cannot force a suspect to unlock their phone through facial recognition, a fingerprint or an iris scan. 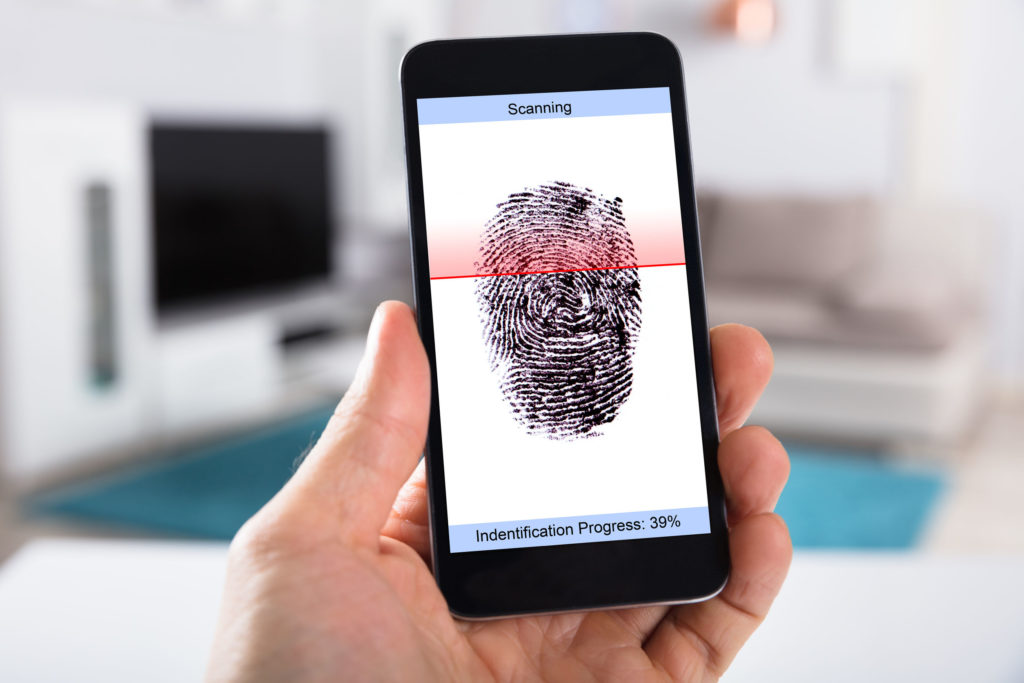 Forcing a suspect to do so would violate their rights against self-incrimination as protected by the Fifth Amendment.

This decision overrules previous circuit court rulings in California that biometric features were considered testimonies since suspects weren’t verbally giving up their numeric passcodes or passwords.

The judge equated the use of biometrics to unlock a smartphone the same as using a passcode or password.

Does this Decision Protect Your Phone Against Police Searches?

While you cannot be forced to divulge your passcodes, passwords or unlock your phone through a fingerprint or face recognition, police can access your data through other means.

Law enforcement can get a subpoena that would order Facebook and other companies to provide your communications. Additionally, they have the costly option to use computer and smartphone experts to access your phone data.

Can this Decision to Not Force You to Unlock Your Phone Using Biometrics Be OverTurned?

Since circuit courts have made opposite decisions on whether unlocking your phone through biometrics violates your constitutional rights, the government will likely appeal Judge Westmore’s decision. Meaning this decision could make its way to the Supreme Court.

The decision regarding police forcing suspects to use their fingerprints or face to unlock smartphones will probably be argued for some time to come.

Also, each jurisdiction might arrive at different decisions. For example, the Minnesota Supreme Court ruled in 2018 that the government may force suspects to unlock their phones using biometric data.

Until a final decision is made, some experts advise consumers to continue using passcodes or passwords to unlock their phones.  The government will have a more challenging time forcing you to unlock your phone without violating your constitutional rights.

What to Do if Police Asks Permission to Search Your Phone

If you find yourself in a situation where police request permission to search your phone and they do not have a search warrant, you’re in the right to refuse the request.

If the police continue to press to search your phone, you’re well within your right to say “I do not want to talk to you or answer any question without my attorney present.”