Social Media and Divorce: A Match Not Made in Heaven

According to the Pew Research Center, seven-in-ten Americans use social media.

The number of marriages heading to divorce ranges between 40 to 50 percent based on various sources.

If you’re a Jacksonville couple heading toward divorce and have social media accounts, let’s combine the above topics into a shocking reality check:

81 percent of attorneys encountered or used posts from social media sites in divorce cases according to the American Academy of Matrimonial Lawyers.

While Facebook is the number one social media platform used by attorneys for divorce evidence, you should consider that anything you post online—even dating sites like Match.com (cited by 64% of attorneys for online dating evidence)—can be scrutinized by your spouse, their lawyer and the judge.

At Fusco Law Group, we always advise our clients to be smart when it comes to social media. Honestly, the best thing to do while going through the divorce process is to simply stop using it.

Also, don’t delete or deactivate your social media account without consulting us first. Doing so without our guidance could be detrimental to your case. Deleted social media posts or accounts could be considered the destruction of evidence.

Call us if you have any questions about how to handle your social media account if you think a divorce is in your future: (904) 567-3113 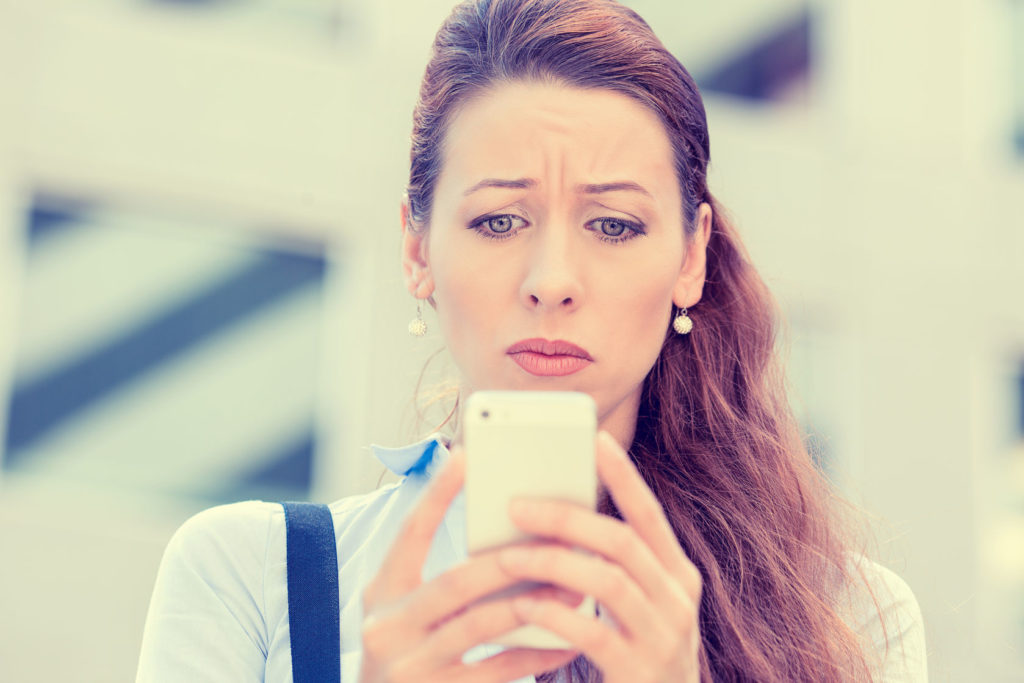 How Can Social Media Be Used Against You

Social media posts can be used to tell a story about you—even an incorrect story—that could influence the outcome of your divorce case:

Child Custody and Timesharing: Photos of you drinking alcohol could paint a picture of you being an unfit parent with substance abuse issues. Disparaging remarks online about your spouse can haunt you if it’s shown that your children might hear the same remarks from you in person (or your children could read those words online).

Financial Matters: Your finances will be under a high degree of scrutiny throughout the divorce process. Social media posts of vacations, new cars and other purchases can be used to determine alimony and child support amounts.

Additionally, your social media posts could be evidence of your state of mind in regards to your marital relationship. Your honesty and integrity could be tested by what’s discovered in your social media posts. If infidelity is an issue in your divorce, attorneys will comb through your accounts looking for discrepancies—for example, did you check-in to a place while telling your spouse you were somewhere else?

While social media networks allow you to make your account and posts private, it’s important to understand that nothing online is ever really private.

Consider posts and images you’re tagged in by friends and even your children.

In some cases, the courts have compelled disclosure of Facebook passwords if it’s determined that relevant evidence can likely be found in the account.

Social media is so woven into our society that it’s easy to not give a casual post a second thought. However, everything you do and say—online and offline–during the divorce process can be used against you in court.

We’re here to help you avoid those pitfalls that could jeopardize your case. Don’t hesitate to reach out to us at (904) 567-3113 if you have any questions or concerns about the divorce process.